Musical performances are not just about singing and playing instruments. Performers need to keep their audience on their feet or at least engaged during the entire performance. You might have noticed that some performers sing terribly but manage to draw huge crowds because of that wow factor.

This factor is called stage presence. There’s also the use of cutting edge technology, makeup, and costumes. Here are a few things you need to put on a commanding performance: 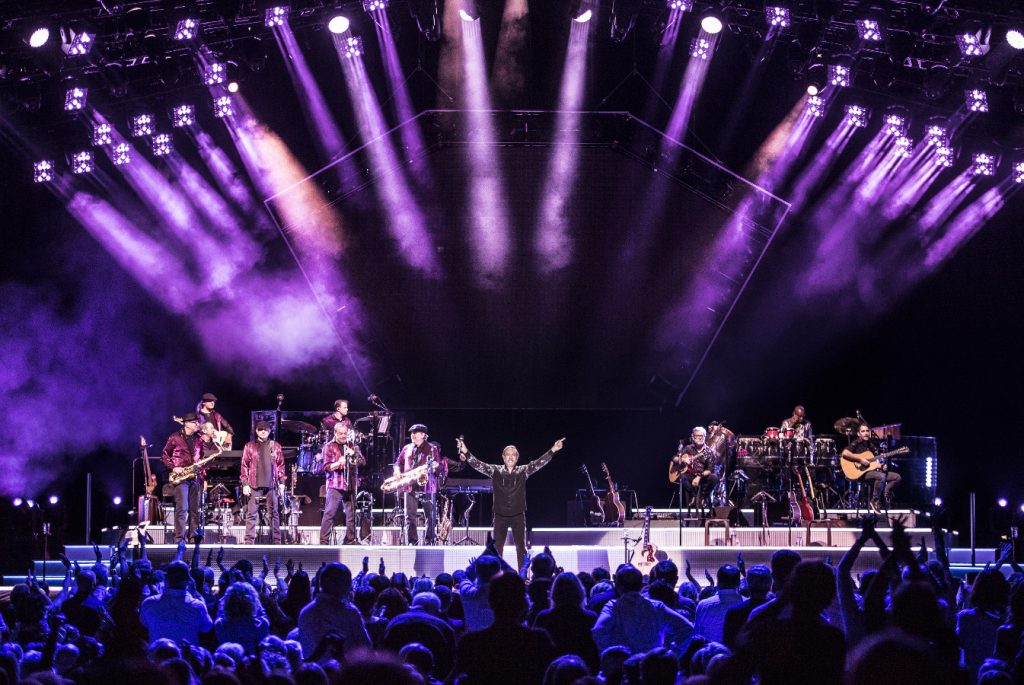 Having innate confidence is the first key to putting on a commanding performance. Confidence comes from practicing and learning to manage your exceptions. The thing that makes performing live on stage such a daunting task is incidents that you can’t foresee. The power might fail; the lights might be blinding. However, such things will leave you un-phased if you practice and have confidence.

You need to step on that stage as if you own it. Many performers make the mistake of standing still on one’s spot during the performance. It would be best if you moved around so that the crowd can see you. If you have a few moves, the dance a little. This can get the crowd on their feet.

Communicating With the Band

Band performances are a team effort, so you need to keep in constant communication. Sometimes the venue can get too loud for you to hear each other. Therefore, developing hand signals and other non-verbal cues can help you stay in synch.

The main aim of musical performances is to entertain your audience. They will give back as much enthusiasm and energy as you give to them. Don’t be afraid to have them help you sing along if they know the lyrics. It’s also a good idea to lock eyes with a random audience member and even pull a few willing participants to the stage to help you put on your show.