Performance halls are stages or auditoriums that are used to host performances. These concerts may include orchestras, operas, ballets, plays, and musicals, among others. However, these halls may be used for various activities apart from performances. Canada has many halls where one may consider holding a concert. Among the best stages that you may find in this country are the following.

This stage is among the best arts facility in this country. It’s based in the city of Calgary. The auditorium was built in 1955 and has around 2500 seats. Many icons such as Johnny Cash, Neil Young, Queen, and The Eagles have hosted concerts here. 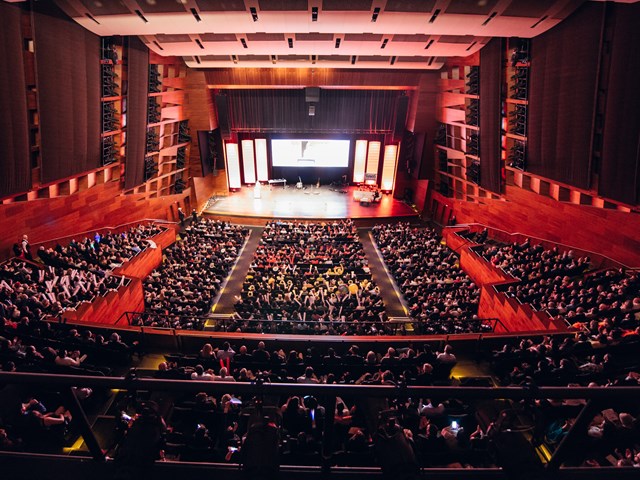 The venue is based in Vancouver. It was constructed in 1929, and it can hold more than one thousand people. Some of the artists who have hosted an event in this performance hall are Coldplay, Pearl Jam, and Duke Ellington.

This is one of the establishments that have perfect sounding rooms. It’s a legendary auditorium that began as a bluegrass and country bar. It shifted to punk and new wave genres with time. Today, the hall is used by talented people to host the hottest events in Toronto. This legendary stage has been used by famous people such as Etta James and the late Gord Downie.

This venue is based near Toronto. Before it became a music hall, it was used as one of the movie theatres in the country. In the 1970s, the likes of The Ramones and The Clash used the auditorium to host music festivals. But today, the most prominent artists such as Justin Bieber, Daniel Caesar, Lights, and Alexisonfire host events in the same place.

If you are an upcoming artist in Canada, holding a live performance is perfect for your career. For you to take your career to another level, ensure you host a concert in halls such as Danforth and the Horseshoe Tavern.